Castledown FM is run by a team of over 60 volunteers from the local community; a mix of presenters, engineers, and co-ordinators, without whom the station would not be able to run. Initially launched as Castledown Radio in 2005, the radio was part of the Integration of Communities Project, funded by the EU and DEFRA. Following a successful period of online broadcasting, FM broadcasting began in November 2006. 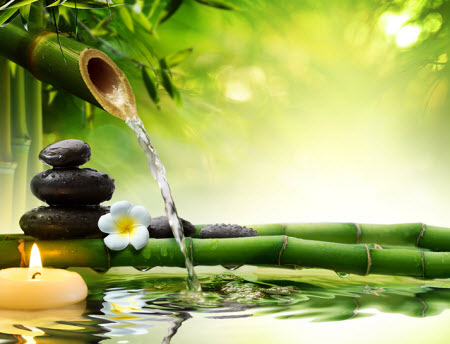 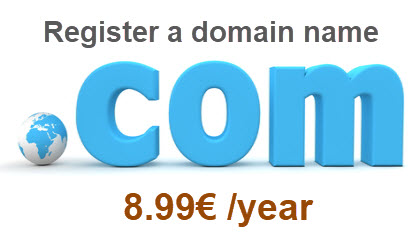